It’s true what they say, Banjo Paterson did meet the Man from Snowy River, Jack Riley, all those years ago.

Jack was a Legendary horseman who migrated from Ireland to Australia as a 13-year-old in 1851. He worked as a tailor near Omeo but found his true passion as a stockman, where he worked for the Pierce family of Greg Greg, near Corryong.

Jack lived in isolation in a hut high up in the hills at Tom Groggin for over 30 years. He loved the Snowy Mountain Country, a good yarn and enjoyed a social drink or two. He was also a good mate of the late Walter Mitchell of Towong Station, who introduced Jack Riley to Banjo Paterson when the pair was on a camping trip. They trekked the Kosciusko Ranges and the Snowys, shared many campfires and yarns too. Jack Riley was the Man from Snowy River who provided an inspirational journey and material for Banjo to write his now famous poem. Banjo acknowledged it was a work of fiction that draws on some other mountain cattlemen he met, but that the main story was based on Jack Riley.

Banjo Paterson also wrote a poem about Johnny Riley’s cow, a poem commenting on the State taxes that required cattle moving between Victoria and NSW to be charged Duty. Where Jack Riley lived the cattle stepped across the border on a daily basis. This is further testimony to a meeting between Jack and Banjo and the friendship they shared.

Corryong was the closest township to Riley and the locals remember he would visit three or four times a year for supplies. When friends found him very sick and attempted to get him to a doctor it was Corryong Hospital they brought him, although he died along the way.

Jack Riley was buried at the Corryong cemetery in 1914 however, Jack’s spirit comes alive every year in Corryong at the Man from Snowy River Bush Festival. The festival is a celebration of the famous poem, bush folklore, the arts, music and Australia’s finest horsemanship. The museum hosts a Remembrance Service for Jack Riley on the Thursday of the Festival week…not to be missed!

Learn about the legend of Jack Riley and the pioneering life of the Upper Murray at the Man from Snowy River Museum — a truly memorable experience. 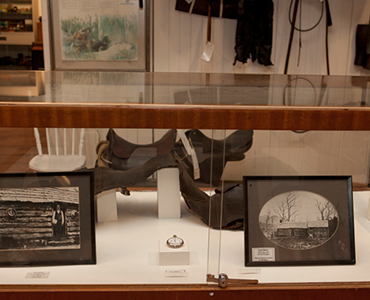 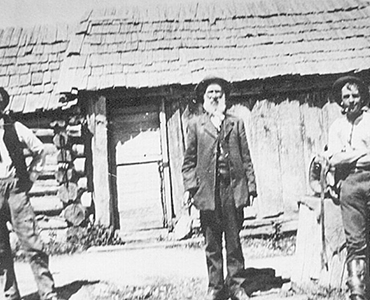 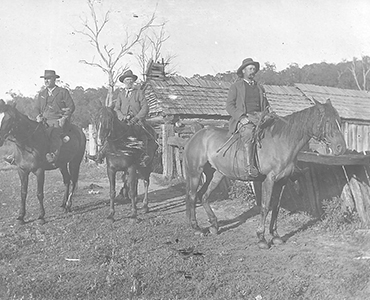 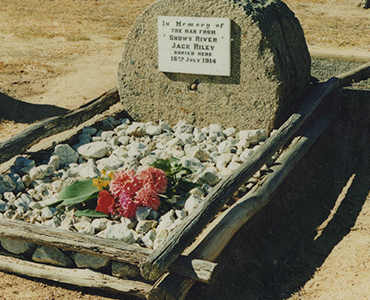 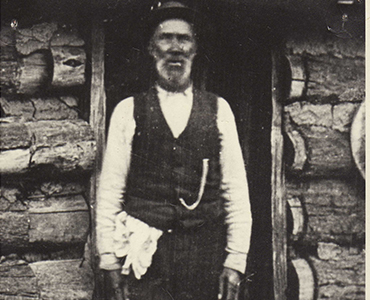 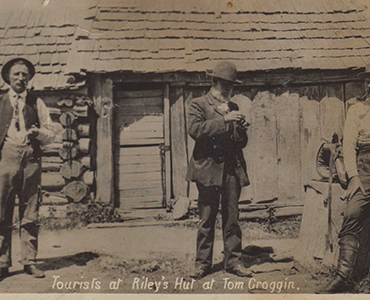 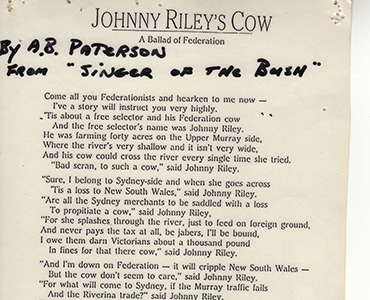